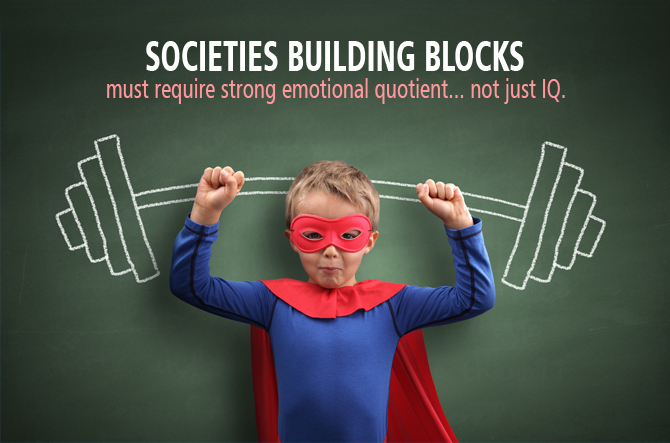 According to the World Health Organization (WHO), there are at least 450 million people globally suffering from an array of mental illnesses-and the number is growing.

Read Part 1 to know what is “Mental Health”

According to the World Health Organization (WHO), there are at least 450 million people globally suffering from an array of mental illnesses. The National Institute of Mental Health (NIMH) estimates that approximately 48 million U.S. citizens, or around 18.6% of those 18 or older, can be diagnosed with a mental disorder in any 12-month period. Nearly 7 million Canadians, or close to 20% of the adult population, have a diagnosable mental disorder each year, according to the Mental Health Commission of Canada.

WHO places the contribution of untreated alcohol dependence, substance-abuse disorders, depression, anxiety, schizophrenia, post-traumatic stress disorder, and other mental/neurological disorders to the global disease burden at 13%. Furthermore, 4.3% of the global burden of disease is attributable to unipolar depressive disorder. It is predicted that by 2030, major depression will the foremost cause of the global disease burden. In North America, three of the most common mental health problems are mood, anxiety, and substance use disorders. According to the NIMH, major depression is the primary cause for disability in the U.S. for those between the ages 15-44. Approximately 14.8 million Americans (6.7% of the population) eighteen or older are affected by major depression. The Mental Health Commission of Canada reports there were approximately four million Canadians suffering from mood and anxiety disorders, making them the most common mental illnesses. Furthermore, it is predicted that that number will increase to 4.9 million Canadians by the year 2041.

Approximately 1 million young people (1 in 4 or 20%) aged 9 -19 lived with a mental illness in Canada in 2011. These numbers are similar in the United States. Approximately 20%, or 1 in 5, children aged 13-18 have or have had a serious mental illness, while 13% of children 8-15 have had a mental health issue during the last year. Attention-deficit/hyperactivity disorder (ADHD), general mood disorders, major depression, and conduct disorder are the most common mental disorders affecting young people.

Keep continue reading our next blog to know about the “Risk Factors of mental health struggles”.