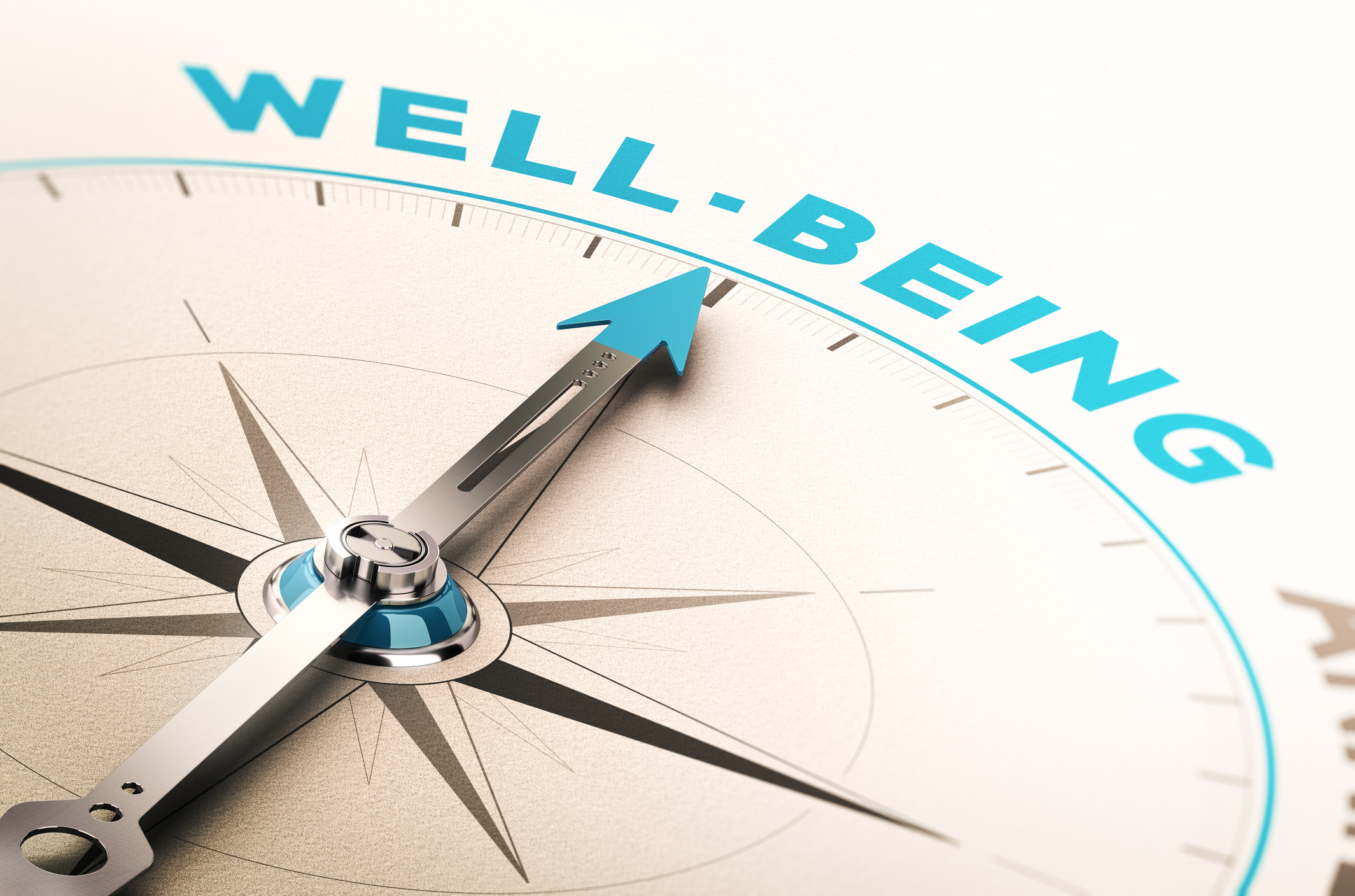 Life expectancy is shortened by approximately 25 years in those with mental illness. This diminished life expectancy can be attributed to two factors: 1) Comorbid states; 2) Increased risk for suicide.

Comorbidity, or the occurrence of at least one other health-related issue along with the primary problem, is often found with mental health illness and problems. Substance use disorders develop in the presence of any number of mental, emotional, and relationship problems as a means of coping or self-medication. Alternatively, anxiety and mood disorders often develop in those with substance abuse disorders.

Aside from providing prevalence and incidence rates of a disease or disorder, epidemiological research also can reveal the potential risk factors for a disorder or disease. Although by no means showing a causal link between the condition under investigation and the risk factors, by showing what variables or characteristics correlate with the condition, we can gain some valuable insight into what other factors need to be addressed when trying to attempt a solution or, in the case of mental health, achieving recovery and wellness.

The Adverse Childhood Experiences Study (ACE Study), conducted by the Center for Disease Control and Prevention and Kaiser Permanente, has had some startling but, in hindsight, very expected findings. An adverse childhood experience, or ACE, can take the shape of abuse, neglect or extremely dysfunctional family dynamics during those early formative years. The more ACEs in a person’s life, the greater the likelihood that person will develop cognitive/emotional problems, health problems, and unhealthy behaviors that lead to social problems and early death. The toll that these childhood events can take upon an individual is life-long.

Stay connected with our upcoming blog to learn about the critical role of financial resources, stigmatization and availability of competent mental health care providers.