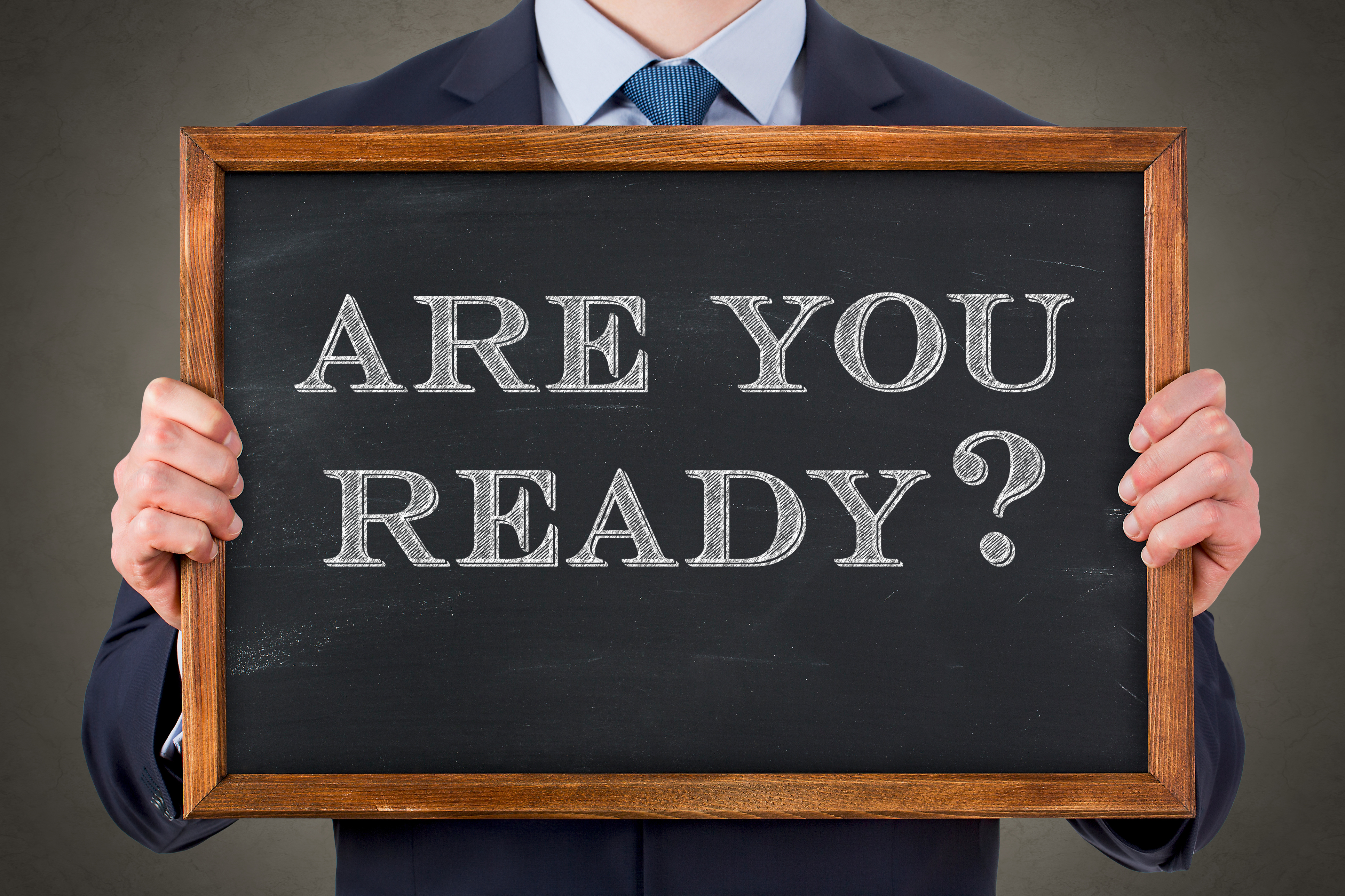 There are numerous treatment approaches that have been developed over the last century that have all been demonstrated to have equivalent clinical efficacy.

Read our previous blogs to know about MENTAL HEALTH & Its Economic, Societal, and Individual Costs

A number of authorities have argued that developing programs for achieving better mental health should be a priority in the 21st century. The cost to society economically and to individuals, in terms of broken lives and relationships, makes finding effective solutions an imperative. With the aged segment of the population growing as much as the general population, mental health problems and illnesses will continue to grow through the century if the status quo is maintained.

In an ideal world, we would eliminate things like war, violence, and economic instability that aggravate mental health problems and are associated with increased risk for developing mental illnesses, mood, anxiety, and substance abuse. Furthermore, our formal education would include learning strategies and techniques for managing and optimizing our psychological state, emotions, and relationships. Such strategies and techniques have the potential to bring tremendous improvements in mental health in not just North America, but globally.

Realistically, none of these things are likely to happen in the near future. Nor is it likely that we are going to discover cures for more serious mental illnesses, e.g. schizophrenia and dementia, any time soon. Because of this reality, it behoves us to develop and embrace strategies that will help those people, who are currently suffering from the consequences of some mental health problem or illness, to achieve recovery. For those who aren’t suffering, it doesn’t mean that they won’t in the future. Nor does it mean that their lives are problem free. It makes sense to use the same strategies to increase the resiliency of these people, enabling everyone to maximize good mental health. Because of the limited resources at our disposal, especially when considering the magnitude of the problem, any strategy to optimizing mental health needs to emphasize the development of programs that are highly effective, highly efficient, and that can reach the greatest number of people.

For those who do suffer a mental health problem or illness, more effective and efficient recovery treatment models that are responsive to what the client perceives as their needs will have to be developed. There are numerous treatment approaches that have been developed over the last century that have all been demonstrated to have equivalent clinical efficacy. Which of these approaches should any clinical setting emphasize at any given time is beyond the scope of this paper. Instead, the focus is on what the advanced behavioral sciences have found to be critical to any successful treatment protocol. Applying these findings to any treatment model will only increase its effectiveness.

Learn more about the skills that will increase our resiliency.